Last week, a review of data for the Toastmasters district I lead revealed that we were doing better than expected on a range of indicators. The scale of the success surprised me and I immediately set gears in motion to start celebrating this success. But why does this matter you might ask? 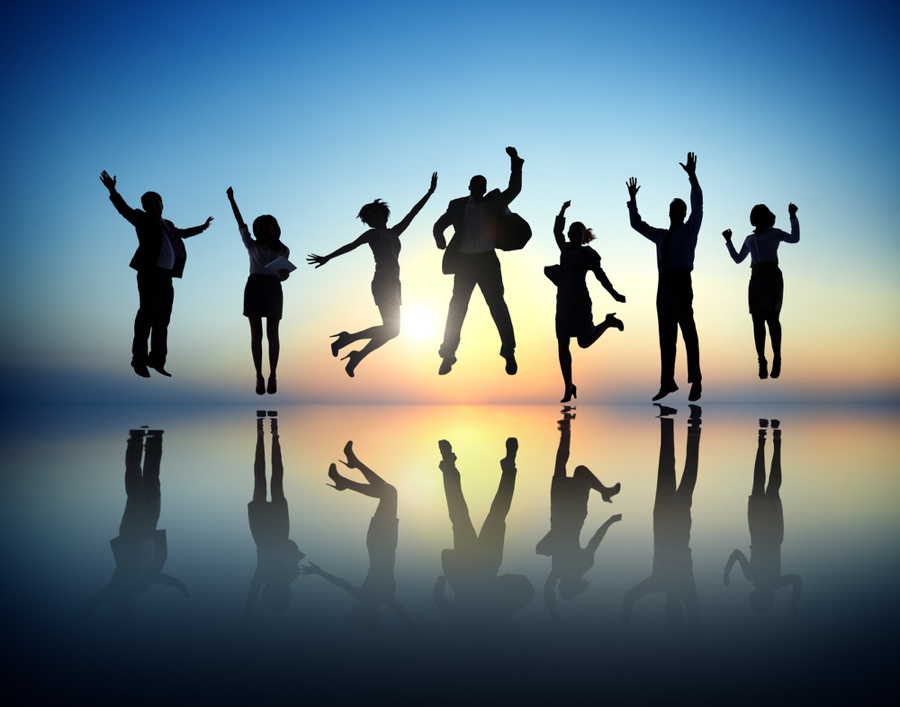 I’ve said previously here that leadership is often very hard. Dozens of hours of work are often invested behind launching a new initiative or campaign. The achievements I mentioned earlier represent the work of countless people from immediate team members to leaders at the lower levels where the action takes place. We typically don’t decide to become leaders for the sake of it, but rather to achieve something with others. When this ‘something’ is achieved, it is important to recognise it. Otherwise one might just as well not bother leading and doing new things at all.

This is especially true when a large number of people are involved. Why? Because success will motivate team members and contributors to do more and achieve more. A project or initiative that may have been challenging, can now appear far more achievable after some initial successes. Inspiration is a very effective way of inducing others to try new things and push their boundaries. While not everybody reacts in the same way or is motivated by the same things. Success and recognition are almost universal motivators.

I’m a really big fan of the expression ‘ésprit de corps’ which can be translated as ‘group spirit’. This expression means that every group of people has its internal spirit and that the strength or weakness of this spirit will dictate and influence its actions. Forming a strong and cohesive ésprit de corps within a team can be challenging. But common actions, patterns of behaviour and ways of thinking all contribute to building up the team’s ésprit de corps. Success more than anything else can contribute to building-up and reinforcing a strong team spirit.

What are you waiting for to celebrate your team’s successes?