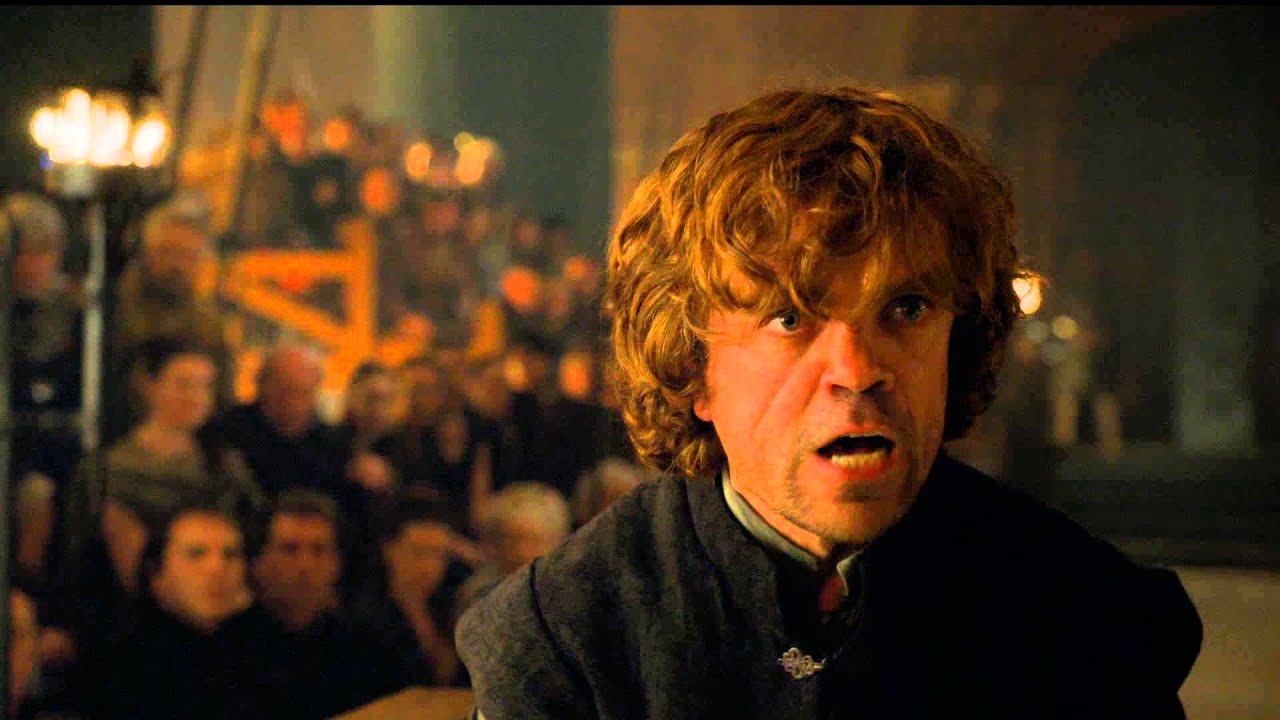 Tyrion Lannister of Game of Thrones fame isn’t a fictional character that one would associate with public speaking. Nevertheless, I previously looked at Tyrion Lannister’s speech from the Battle of the Blackwater. A speech that is a quintessential example of a strong motivational speech. Tyrion did another speech later on in the series and this … Read more 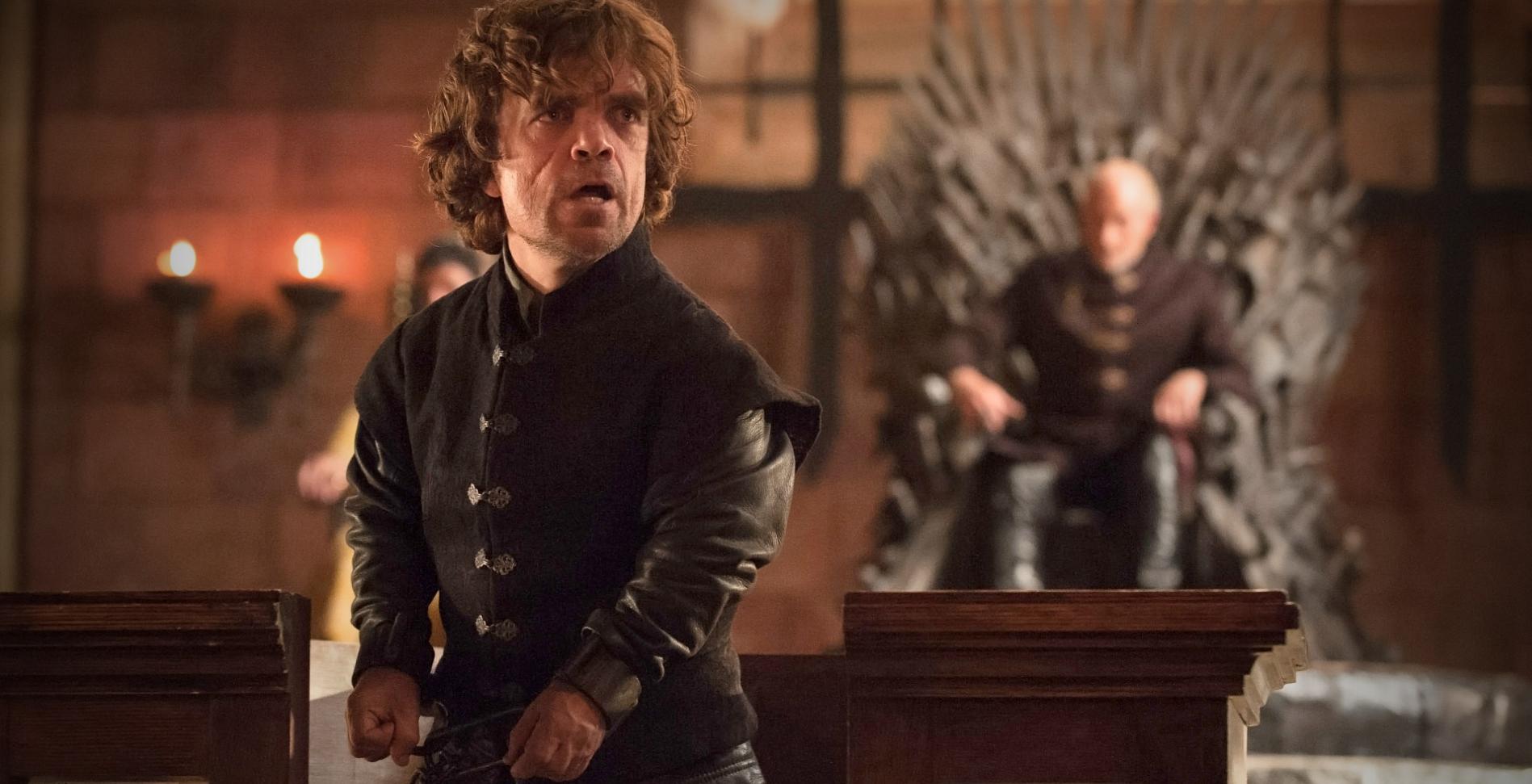 Tyrion Lannister character in the Game of Thrones books and TV series is famous for his wit and sharp remarks. Public speaking is nevertheless not something that one would associate with him, unlike other characters in the show. Yet one of his defining moment is a speech delivered in the midst of the battle of … Read more